Have you been hearing of TruthFinder? It is a public records company that permits individuals to enter names and run background checks. This firm is owned by The Control Media Company which also owns Instant Checkmates. The essence of doing background checks is to be certain of every detail and protect people from fraud.

This firm was founded in 2014 by Kristian Kibak in San Diego, CA. Apart from entering names and running background checks, the company as well uses predictive Technology to build interactive family trees. 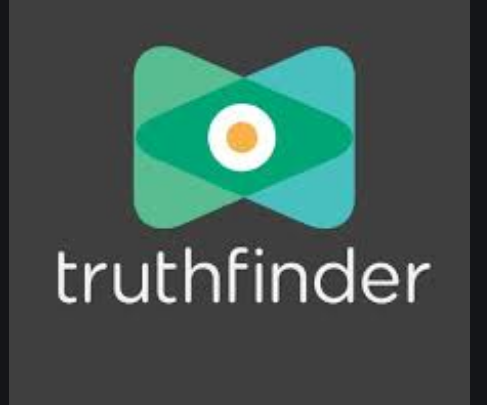 The membership pricing for this vary. There is a one-month membership of $30 and another of 3 months for a $26 maximum price.

Further, signing up for this program is very fast and easy. However, they have very unclear automatic billing practices which is very hard to cancel.

Many people also complain that the information provided here is fake. Others opine that the website is very slow to load. Also, it is almost impossible to cancel any package here. Many users said that even when they cancel, the firm keeps charging them and deducting money from their credit cards.

Is there a charge for TruthFinder?

Yes, TruthFinder does require you to pay a fee between $26 and $30 per month. TruthFinder will continue to automatically charge you unless you cancel the service. However, it may demand a phone call and can take many hours, according to some online reviews we read.

How do I get rid of TruthFinder?

To cancel your subscription, call (800) 699-8081 or go to your membership settings at https://www.truthfinder.com/login. If you believe you did not approve of the subscription charges you can ask for a refund from TruthFinder. If the refund provided is not satisfactory you can dispute any changes made in the last 60 days with your credit card provider. However, this will take time and stress the hell out of you.

Does it notify the person you look up to?

No, your search history is private. The person will never know

Is it legal to use?

Yes! However, you must comply with the Fair Credit Reporting Act. Failing to comply with the act can lead to serious fines. It is also important to know that TruthFinder is not a consumer reporting agency. Its users cannot use the information to make decisions about consumer credit, employees, insurance, tenant screening, or other purposes that would require FCRA compliance.

Can you trust TruthFinder?

I cannot say for sure. Many people who have used it complain of inaccurate information, a few found their details to be correct.  On the other hand, even though it is a registered US company, a lot of complaints are

Is there a TruthFinder app?

Yes. You can download the TruthFinder app on your iOS or Android phone and run a TruthFinder background check right from your phone.

Are TruthFinder and Instant Checkmate the same company?

What is the TruthFinders phone number?