Cato Corporation was found in 1946 by Wayland Cato. Cato is an Apparel store that deals in all kinds of women’s fashion including clothes, accessories, shoes, and lots more. The headquarters of Cato is in Charlotte, North Carolina.

Further, it has more than 1,372 locations in the United States alone. Today, they have more locations as the number above was their locations in 2016. The president of the company is John Derham Cato. He is also the CEO. 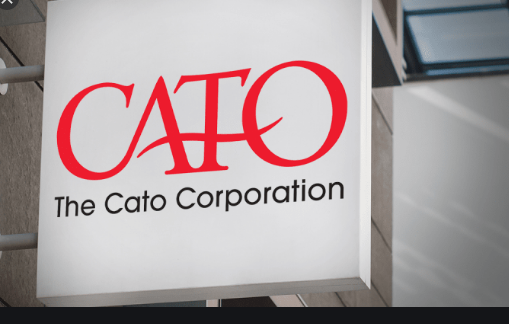 Cato Corporation revenue was about $1.01 billion as of 2016. Their website is at www.catofashions.com. As of 2016, Cato has about 10,500 employees. However, the firm went public in 1968, but in 1980, it went private again. In 1987, it went public again. This firm averted bankruptcy in the early 1990s after adopting a new discount pricing system and updated merchandise.

Also, Cato stores are usually located in strip malls anchored by a national discounter such as Walmart. Store Divisions of Cato include the followings:

I hope you found this very resourceful. Keep your questions in the comment section.