The best nootropics are also known as brain supplements. The best nootropics for mood have the ability to enhance the functionality of the brain by relieving it of stress and also stimulating or inhibiting the secretion of various neurochemicals. Here we will be analyzing each possible mood, and how nootropics can be used effectively in mood management. 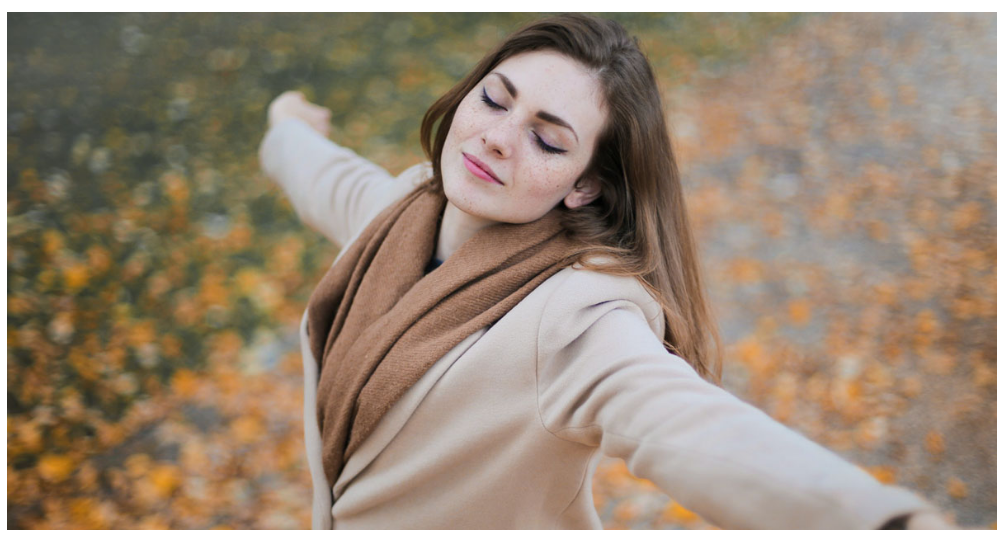 Note, that mood can also be altered via the use of nootropics. That said, some nootropics are capable of improving the mood from a state of depression to a happy mood, while some are capable of getting rid of anxiety.

Be it as it may, it’s been established that nootropics can help in treating mood swings.

On the broader scale, nootropics are natural supplements that can stimulate or inhibit the brain cells from a secretion of various neurochemicals.

Nootropics can be remarkably an effective means of mood management, which maintains healthy and positive moods that enhance capability and promotes productivity.

The mood is a vital though often overlooked aspect of cognitive function that makes a huge difference both in physical and mental performance. Depression, apathy, anxiety, as well as other mood disorders, can give rise to a broad range of cognitive impairments like lack of motivation, difficulty concentrating, problems with memory, and inability to learn efficiently.

In modulating the production and release of important brain chemicals, nootropics can come in handy in clearing brain fog, reduce anxiety, increase feelings of positivity and well-being, enhance energy and motivation, and offers an overall mood boost.

There are several types of moods, but for the purpose of this post, the moods will be classified into two; depressed states and anxiety state.

Anxiety mostly happens when the body has too many excitatory neurotransmitters in the brain.

A continuous state of anxiety results in maniac state as is the case with people suffering from schizophrenia. Depression may occur as a result of the low level of inhibitory Neurotransmitter, or low level of excitatory neurotransmitter.

Imbalance of this neurotransmitter is a result of three major factors, which are; genetic factor, nutrition factor and environmental factor. Note that no matter the source or etiology, the mood can still be influenced to a certain extent with nootropics.

A low amount of GABA and serotonin in the central nervous system is often linked with an anxiety disorder.

GABA comes in handy in regulating the number of excitatory neurotransmitters in the central nervous system.

Note, that having too much GABA in the central nervous system is not also a good thing either. It may result in brain fog and unwanted sluggishness simply because the brain does not see the need to be quick.

Serotonin is seen as one of the most important neurotransmitters in the body, it’s function runs across the central nervous system and the digestive system. In the CNS, serotonin is responsible for sleep regulation, happiness, as well as other forms of mood control. It has as it’s hormonal component melatonin.

Serotonin plays a vital role in the regulation of mood, in that people suffering from clinical depression, their cerebrospinal fluid has been shown to contain a relatively low level of serotonin.

These neurochemicals “excites” the brain cells. They put the brain cell on fire, to function as active as much as they can. The deficiency of these neurotransmitters has been associated with various forms of mood disorder.

Adrenaline is also known as epinephrine because it belongs to the group of excitatory neurotransmitters. Note that the low level of this neurotransmitter has been linked with loss of focus and fatigue. It’s excess, has been associated with various anxiety disorders, insomnia, and attention disorder.

Glutamate is another major excitatory disorder, and its major role is in memory and learning function. It’s been shown that an increased level of glutamate beyond the body’s tolerable quantity can result in the death of brain cells.

L-Theanine is an amino acid that is similar in structure to glutamate and it is also widely used in the treatment of anxiety.

Norepinephrine is another important excitatory neurotransmitter. Its mode of release determines what type of function it would perform.

Dopamine functions both as an excitatory and inhibitory neurotransmitter. It plays a critical role in various body systems. Based on it’s site of action, it can either play inhibitory role or excitatory role. An elevated level of dopamine has been associated with manic episodes, delusions as well as psychosis.

Low level of dopamine is associated with, low self-esteem and lack of motivation.

Histamine is another excitatory neurotransmitter, which also plays a role in mood regulation and another expression of emotion.

A high level of histamine is linked with OCD and depression, while the low level is often linked with a lack of motivation and fatigue.

Uridine: A natural nootropic that is little known but extremely important, in boosting the brain, benefits the body, and is absolutely necessary to live itself.

Rhodiola Rosea: Rhodiola Rosea is a Eurasian herb that is used as a restorative tonic for centuries. Modern research has also shown that it’s also a powerful stress-fighting adaptogen that may boost energy, mood, and cognition, and even help safeguard the brain.

Phosphatidylserine: A natural compound that helps in maintaining cellular health, improves mood, memory, and learning ability, reduces the effects of stress, and has also been proven to slow or even reverse age-related mental decline.

Fasoracetam: Fasoracetam is a new and promising racetam nootropic that’s being developed as a potential ADHD treatment, and may also help relieve anxiety, lift depression, as well as enhance memory and cognition.

L-Tyrosine: L-Tyrosine is an amino acid that, when supplemented has the capacity of improving mood and memory, enhance cognitive abilities, increase focus, as well as reduce the adverse effects of stress. It also available as N-Acetyl L-Tyrosine (NALT), a more bioavailable form.

Ashwagandha: Ashwagandha is an ancient Ayurvedic herbal medicine with plenty of promise for the modern world. Studies have it that it is a potent adaptogen that may reduce anxiety, alleviate depression, as well as help the body cope with stress.

Lion’s Mane Mushroom: Lion’s Mane is an ancient medicinal mushroom with powerful properties, which has been proven as a neuroprotectant that may also enhance brain function, fight anxiety and depression, and also promote neurogenesis.

Vinpocetine: Vinpocetine is a biosynthesis nootropic that acts both as a brain booster and neuroprotectant, and is also known for enhancing cognition, boosting memory, and even improves mood.

Ginkgo Biloba: Ginkgo Biloba is a natural supplement that has been in use for thousands of years as a general health tonic and modern research also confirms it’s used as a memory booster, cognitive enhancer, and brain protectant.